Team up with another user
and solve any problem!
About the project
Hello, dear listeners!
A non-commercial experimental project created by the international association "3EKO", presents the first fully working, beta version of the frequency synthesizer, which was prepared by an international team of specialists. We constantly develop and prepare for you the following new features: All registered users in the trial version (beta) will have priority access to new features and significant discounts on new devices in the next version of the program. Expected professional language version: Russian, English, Polish.
About the synth
Thanks to advances in modern physics we already know that consist of vibrations. Any the smallest particle-is primarily a certain frequency, which gives rise to the corresponding energy. Combined, particles obrzut more complex compounds: atoms, molecules, cells, tissues, and finally person. At every level, in every organ, in every cell — its vibration. 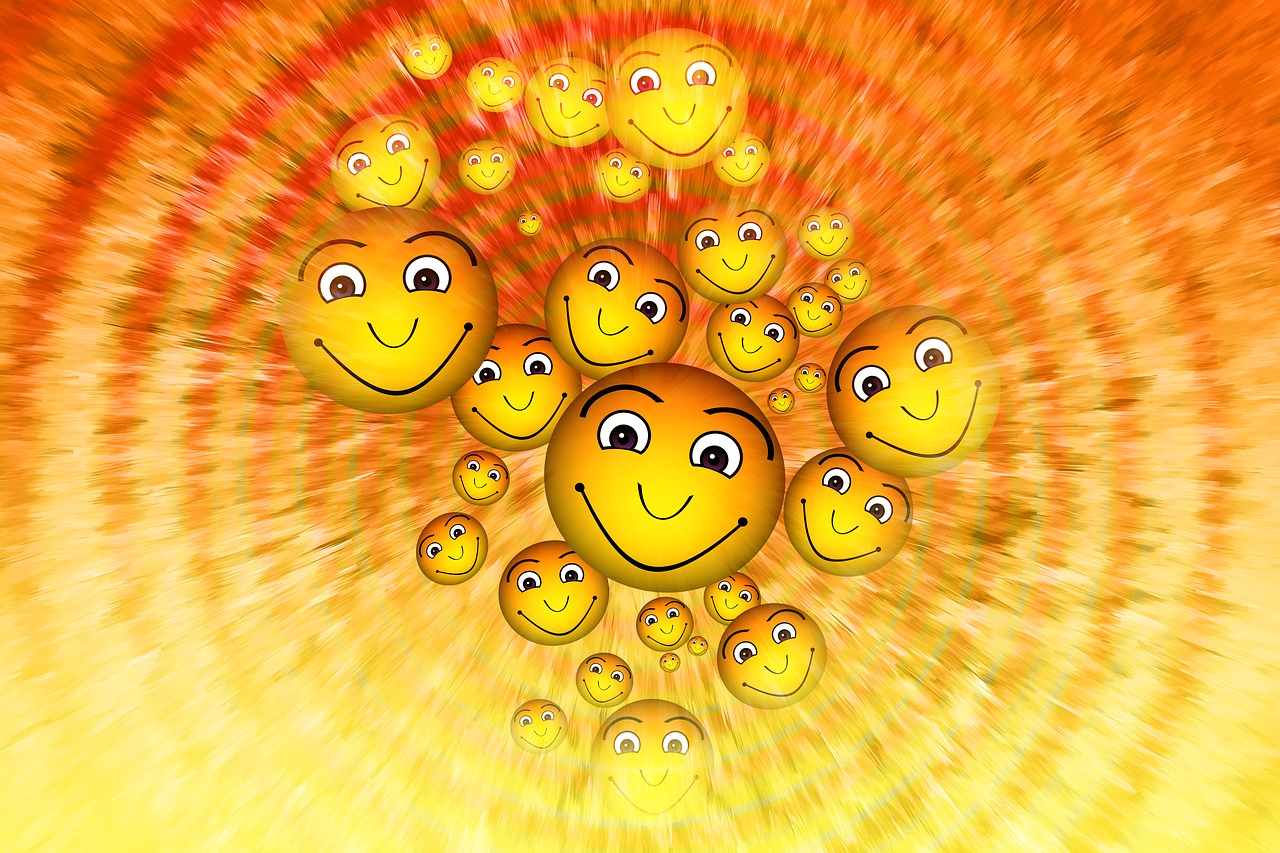 Sometimes they weaken, sometimes changing its frequency, causing a deviation of the organism from the norm. To do it right, you can re-configuring them on their frequency.
Bacteria, viruses and other animals living in our body has its own resonant frequency. You can manage them using the same vibration: activate or on the contrary, to oppress. Such frequencies have already been found of the great minds of our planet, among which we highlight Dr. rife. Its frequency obtained in the most scientific way, most of which is in the acoustic (audible) range.
When creating this project we were faced with an unusual task. On the one hand, there are sets of certain frequencies which have a positive effect on our body, on the other hand, all these frequencies, when played consecutively and one will strain one's ears. The fact that such frequencies are not musical scale and neprivychki for our sokovogo apparatus. In addition, if you enable to listen on only one frequency, even beautifully designed, any listener will be howling in 30 seconds! :-)
We went the other way and found an interesting solution to this problem. It is the redistribution effects of a single frequency with DC — in AC. For example, if during a four-minute session, we need to frequency 1, 2, 3 and 4 kHz, sound 1 minute, it is possible to redistribute the workload so that each of them sounded not more than 1 second, but for most of the session, in the amount accumulates it is important minute. 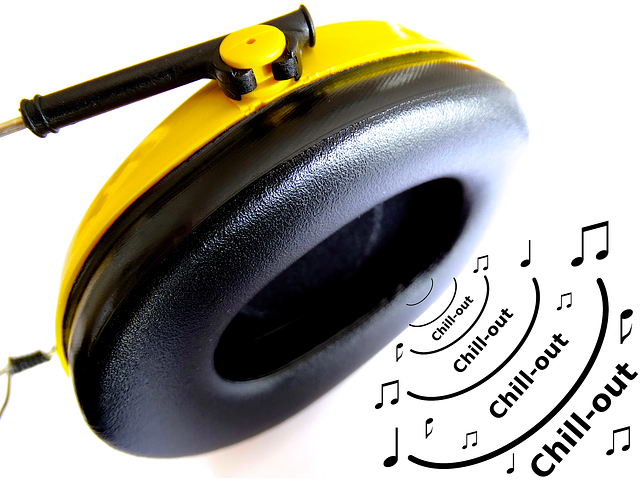 But if these frequencies still to combine — to play multiple, then such an approach will not strain your ears, and on the contrary, many combinations will create an unusual, pleasant to the ear, sound patterns. Most interesting is that the requirements on the duration of exposure of each of the frequencies in this case are not violated.
We went ahead and made the sound richer by adding to each of the frequencies of the selected harmonics. Without them, the sound was pretty monotonous. The amplitude of the harmonics can be adjusted by the user under his own individual perception with a special slider "Harmonics". This slightly reduces the efficiency of the primary signal, but then the whole universe is built on compromises! This may also include another step — "Polyphony", depending on the position of this switch for you is going to sound one, two, or three channels simultaneously, which further refines the melody. But more natural — the melody can make the dilution with the natural sounds of what has now become available if you select "Sound design".
In the beginning we had the following problem: how to transmit sounds with frequency less than 20 Hz, because they are not perceived by the human ear! The solution was found, simple and beautiful. Extra-low frequency down to 0.1 Hz, can be transmitted through noise, promoborudovanie that frequency. Thus, instead of a single sound with a frequency below 20 Hz, the user can hear the vibrating "pink noise". For example, a frequency of 0.15 Hz and a pink noise sound effect high tide sea waves. Beautiful and useful :)
As a result, we got synth bioresonance of frequencies of the audible range, the sounds which can be played on most computers and even smartphones. And because we love a scientific and systematic approach, then in the course of development we have emerged and some kind of universal specification in JSON format, which can be applicable for the preparation of bioresonance programs, and which is understandable to computers and the Internet. This format applies not only to internal circulation of data, but also for the exchange of bioresonance programs with other users using the "Share" button.
Service for individual selection of healing frequencies has been added to the synthesizer. For such a selection, you need to say several special offers into the microphone and send the data for analysis. As a result, you will be offered a set of frequencies to restore your body. For more information about this service read here.
A new quality level of service offers a service of adaptive frequencies that adapt to your body depending on the time of day, biorhythms and other settings. These frequencies are connected at any time, on the main page of the service. For more information about these settings read here.
At the moment, the project gradually filled with new programs, and made translations of their names and descriptions in different languages. We want the project became multilingual. You can register and save your favorite program in accountand also create their own individual editor, share them and even get bonuses! Attached to the editor section of help.
Also, our service started working Affiliate program, which allows you to earn our listeners a Commission of 17% (and higher). Terms and conditions of the Affiliate program published here.
News about the new versions of the synthesizer and of the site you can find here, our YouTube channel is here, and offer to our advertisers — here.
A little about the future
Everyone loves music, but few know that it is built on strict mathematics. Each note differs from the next one by the twelfth root of two, and octaves differ in frequency exactly twice! And so, or almost so, it has been for many centuries and even millennia. Our team has noticed some patterns for healing frequencies as well. For them, there are also some general ratios from which, in the future, you can build a new scale. It will be very different from the existing one, but will have healing power at its core. On its basis, it will also be possible to create musical works, each of which will be aimed at healing a particular problem. Composers of a new era will appear. New Mozarts and Beethovens will write their creations based not only on their inner motives, but also on the needs of society, to work for the common good!
Bloggers
Dear bloggers! You can use any sound material from our site, but we ask you to link to it — — In this way, you respect our copyrights.
Sincerely, the project team.
Always happy to answer your questions by mail: